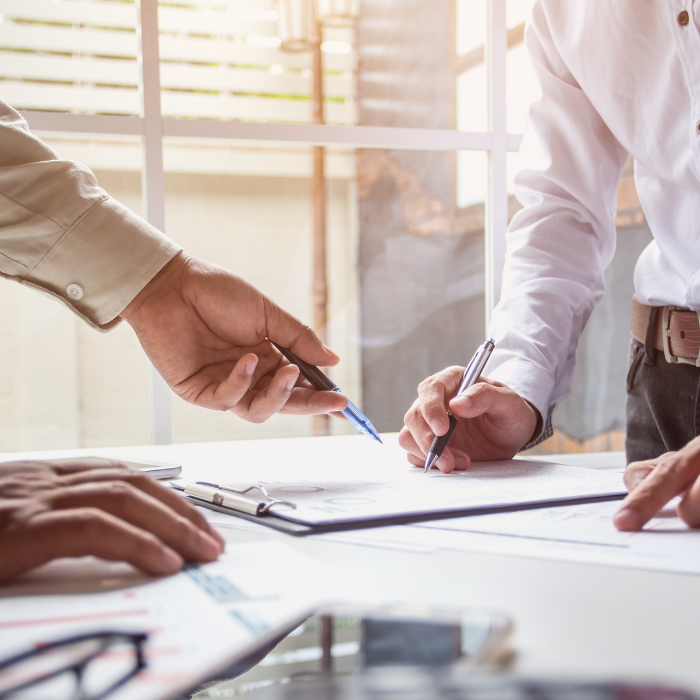 In the past months, the Council presidency and European Parliament officers have reached a provisional agreement on a draft directive aimed to modify the Council Directive 2009/50 (Blue Card Directive), establishing more flexible entry conditions for highly qualified non-EU workers coming to live and work in the EU. The new rules aim to harmonize the conditions of entry and residence for such workers, in order to increase the attractiveness of the EU Blue Card.

Which are the main new privisions?

The new measures adopted will include:

What are the implications for EU member states?

EU member states will be allowed to maintain national schemes aimed at highly qualifies workers in parallel with the EU blue card scheme. However, the new provisions are aimed to ensure a level playing field so that EU blue card holders and their families are not at a disadvantage compared to holders of national permits.

When will the new provisions become effective?

The provisional political agreement is subject to approval by the Council and the European Parliament before going through the formal adoption procedure. Each EU member state will then have a period of time to transpose it in their national law.

We remain at your disposal for further assistance.

Webinar in collaboration with FederlegnoArredo

We use cookies on our website to give you the most relevant experience by remembering your preferences and repeat visits. By clicking “Accept All”, you consent to the use of ALL the cookies. However, you may visit "Cookie Settings" to provide a controlled consent.
Cookie SettingsAccept All
Manage consent

This website uses cookies to improve your experience while you navigate through the website. Out of these, the cookies that are categorized as necessary are stored on your browser as they are essential for the working of basic functionalities of the website. We also use third-party cookies that help us analyze and understand how you use this website. These cookies will be stored in your browser only with your consent. You also have the option to opt-out of these cookies. But opting out of some of these cookies may affect your browsing experience.
Necessary Always Enabled

Performance cookies are used to understand and analyze the key performance indexes of the website which helps in delivering a better user experience for the visitors.

Analytical cookies are used to understand how visitors interact with the website. These cookies help provide information on metrics the number of visitors, bounce rate, traffic source, etc.

Advertisement cookies are used to provide visitors with relevant ads and marketing campaigns. These cookies track visitors across websites and collect information to provide customized ads.

Other uncategorized cookies are those that are being analyzed and have not been classified into a category as yet.